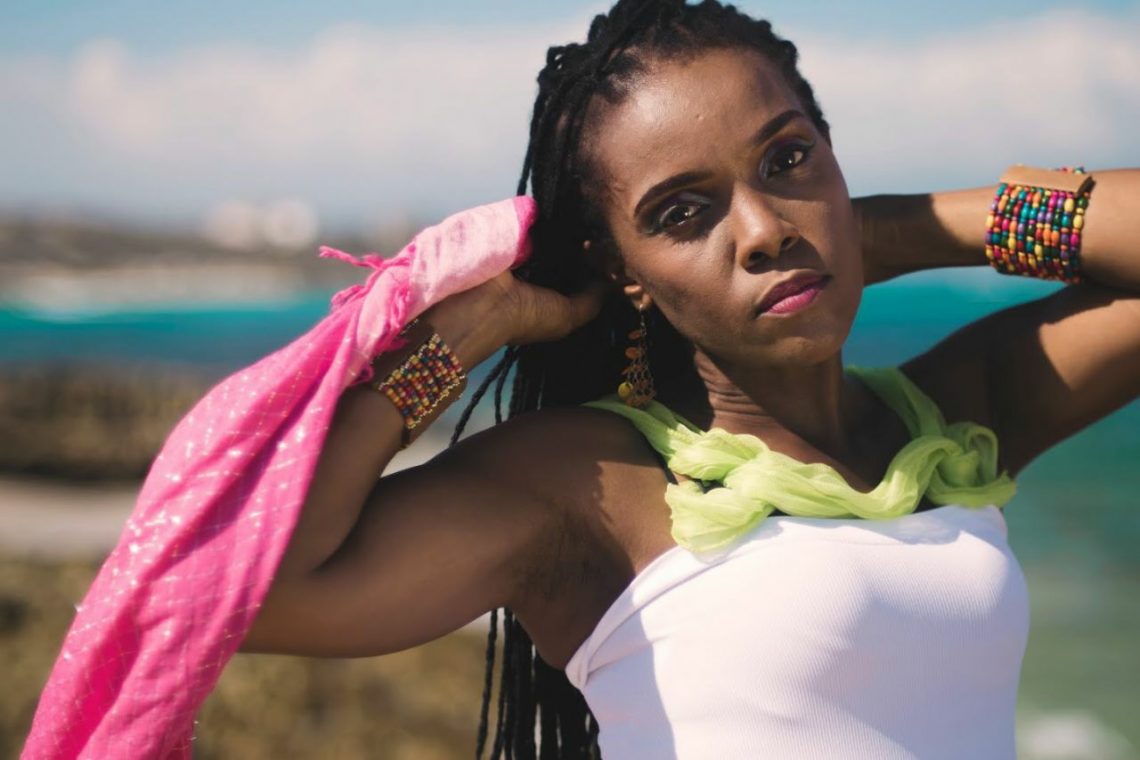 Sophia Squire, singer, songwriter, producer, composer, arranger, was born in Spanish Town, Jamaica where she started writing songs from an early age but did not allow anyone to hear them.

After giving birth to her daughter, Sophia finally decided that music would be her calling and she would need professional guidance. She went to the popular Miami Vice recording studio in Spanish Town where she worked with producers Kenneth Rose, Phillip “Bully” Williams, Owen, “Drummy” Dalhouse recording engineer “Angel”. “Bully” discovered that Sophia had great potential as a songwriter and encouraged her to take advantage of her talent.

Around 2000, Sophia got an opportunity to tour with Reggae icon Gregory Isaacs. She would work with the Cool Ruler for five years. She fondly remembers the days touring with Isaacs and this experience provided her with irrefutable evidence of the alluring power of Reggae. The tour took her to a number of other Caribbean islands and Brazil and provided her with a fascinating opportunity to own her craft.

“Everyday it’s the Same (Rat-ta-ta-ta-tat)”. “What we gonna do” and “Slow Motion” are some of the ‘must listen to tracks’ from this very talented singer and performer.

Sophia is a strict adherent to her personal motto “Live, love and let peace reign”. When quizzed on the guiding principle of her professional life Sophia thoughtfully responded: “Give it your all”. 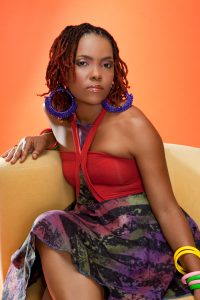 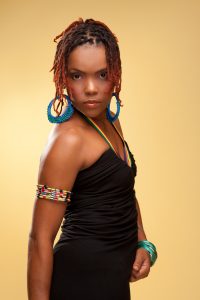