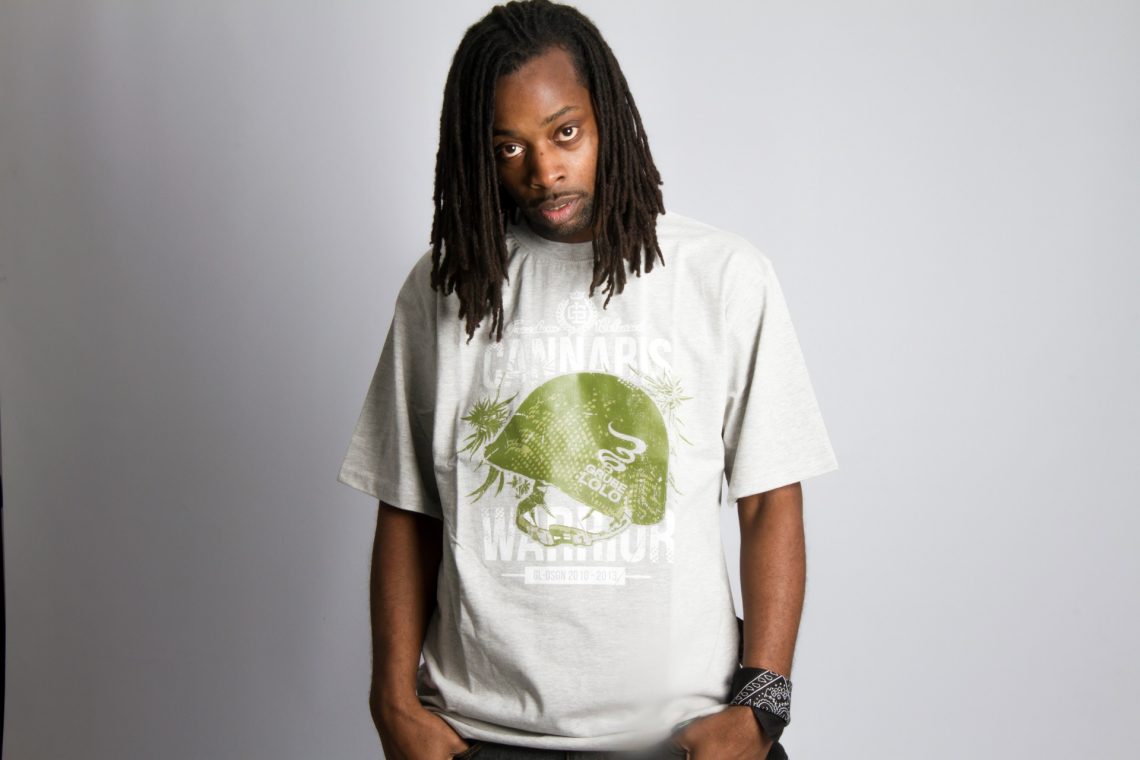 Deadly Hunta Bio Deadly Hunta is a UK based artist with Jamaican roots and has emerged from the sound system culture. His first performance was with Reading based sound ‘African Roots’, where he gained experience singing in the local Dancehall and Blues parties. It wasn’t long until he realised he wanted to pursue music as a career. After going to Jamaica and being inspired by some of the leading artists such as Bounty Killer and Beenie Man, Deadly landed his first record deal with major label MCA, a recognised platform to new opportunities.

Deadly Hunta is most recognised for his debut hit single ‘Talk Out Loud’, which received six weeks consecutive air time on Sky’s Soccer AM show in 2006. The music video for ‘Talk Out Loud’ was accepted for playlist on MTV Base and Channel U and achieved vast airplay on radio stations throughout London and Europe including BBC Radio 1Xtra.

One of the best things about Deadly’s unique style is that it is easily transported to various genres of music. His first venture of this kind was with DJ Aphrodite on his Aftershock album with the track ‘Gangaman’ on V2. This brought Deadly Hunta global recognition on the drum ‘n’ bass scene.

It is no secret as to why Deadly Hunta continues to make his mark on the international music scene. The winning formula for this talented artist is the timeless tunes, the cross over from Reggae, Dancehall, Hip-hop to Jungle and back again means he continues to draw new fans all over the world. Deadly Hunta has an insatiable thirst for excelling in his craft and brings immense raw energy to his performances.

Deadly Hunta’s debut album ‘Speak My Mind’ was released in 2011 and featured artists such as Mickey General, Solo Banton and Genna G. The album was well received and enabled Hunta to tour internationally – including USA, Dubai, India, Australia and New Zealand.

Deadly is going from strength to strength and is now recognised as one of Europe’s leading Reggae/Dancehall and Hip-hop artists. On the brink of releasing his second album ‘Supa Heru’ from which the single and video ‘MOOOVE’ has been released to overwhelming global support. Whilst waiting for the album to drop Deadly Hunta has released his first Dancehall mixtape ‘Resurrection Chapter 1’ as a free download. Exceptional talent and affection for the fans? What’s not to love? 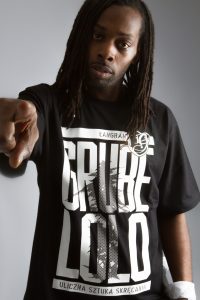 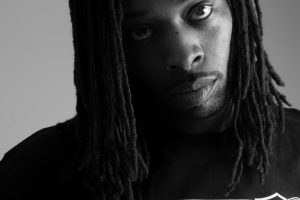