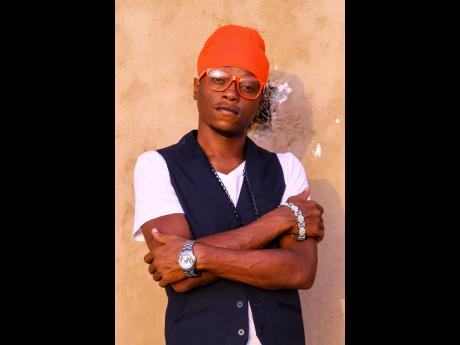 Dubbed the Young King, Teflon is continuing in the footsteps of top notch Jamaican artists such as Beres Hammond, Ninja Man, Lady Saw and Capleton from the parish of St. Mary where he grew up. Teflon recorded his first single “Bless Me Jah” in 2003 for a small label in Ocho Rios, St. Ann. “Bless Me Jah” quickly introduced the baritone singer into the music industry and got heavy rotation on several radio stations across the island. He later recorded “Hold on to Jah Jah Love”, a song which added good value to his already growing catalogue.

Teflon scored his first number one song and video when he released “Gun Rise”, on the “Bullet Proof Vest‟ riddim in 2007. The video stayed number one on CVM TV’s E-strip Hit-list Music Countdown, RE TV and Hype TV’s video charts. Teflon’s debut album “Motherless Child‟ was released to e-stores February 2009.The album peaked at number 24 on ITunes top reggae albums, which was indeed a milestone in the artiste’s young career. Teflon enjoyed a steady musical year in 2009, as he recorded and released two hit singles “Jailhouse Rock” and “All The Days (Jah Has Been There)”.

Teflon, a young, vibrant and conscious lyricist was the perfect candidate to represent reggae music and quickly his name began to spread. With a strong, young, new management team in place under the guidance of brand specialist Nathaniel “G” Palmer, Teflon is set to reclaim his spot in Reggae and Dancehall for now and beyond

Teflon’s mission is to be well received as one of the most sort-after Reggae/Dancehall icons providing innovative “high dimension” reggae music for global listeners.

This album consist of 14 tracks plus 1 bonus track and an intro. The album includes Teflon speaking about social commentary, equal rights, human social transitions out of their daily struggles, love, female respect and Love for the Almighty.

This Album was Executively Produced by Yard A Love Records and will be distributed By Tuff Gong International. The album has track productions from Yard A Love Records, Forever music, Born Free Records,  High Definition  Production, Machete Records, MD Music and Ricky Bless to name a few. 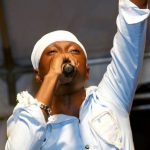 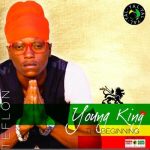 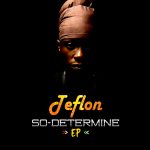